The lightest material in the world is called graphene aerogel. Graphene aerogel was first created in China at the Zhejiang University. In the last month, it became available as an ink for 3D printing. With 3D printing, the possibilities for this material are endless.

At .16 milligrams per cubic centimeter, it’s lighter than helium. Scientists use a freeze-drying method to create the material, making it less complex to manufacture than other light-as-air materials.

While graphene aerogel is best recognized for its incredibly small density, scientists are also interested in its absorption power. It can absorb 900 times its own weight in oil and is being studied as a solution for oil spills.

During a period of struggles with mental illness, Van Gogh’s mind accurately translated into art one of the most challenging concepts in physics – turbulence. After carefully examining “Starry Night” pixel by pixel, experts agree that hidden in the mesmerizing brush strokes and color is a realistic depiction of turbulent flow. It isn’t clear how he was able to depict a concept that physicists have been trying to explain for years, but it is remarkable! 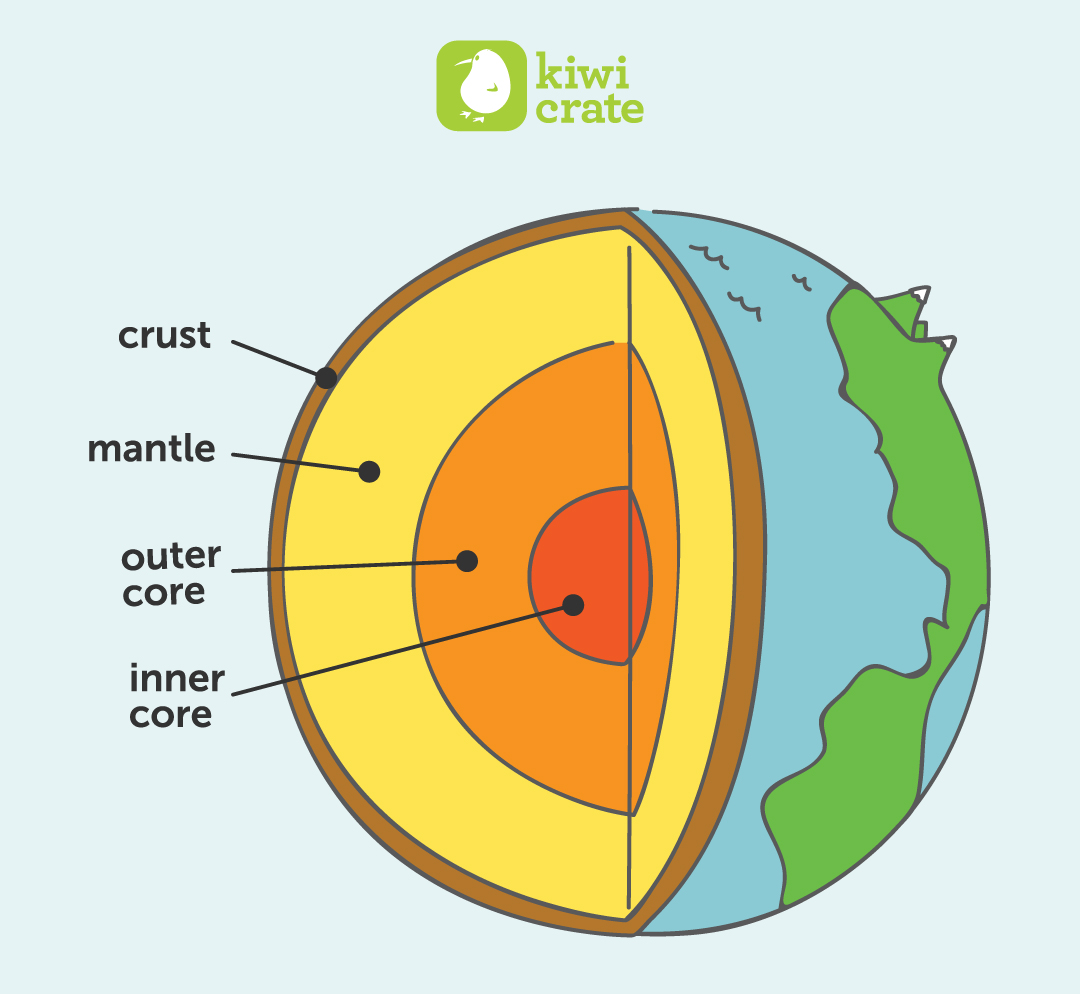 Purple was a very special color only royalty could afford because it came from sea snails! These special snails originated from what is now Lebanon. They were first farmed more than two thousand years ago, in the times of the ancient Phoenicians. It took 9,000 snails to make one gram of Tyrian purple dye. It was very expensive to buy and therefore, often only royalty could afford it. This ancient shade of purple is called Tyrian purple. It was later renamed after the French mallow flower and became known as mauve.