Astronomy is the study of the sky above us, and everything in it. When we think about astronomy, we might just think of the night sky. But did you know that the stars and moon are always up above us? We just can’t see them during the daytime because the sun is so bright. It’s amazing to think that stars are so far away that they appear as tiny pinpricks of light, when in fact, they can be as big as the Sun, or even bigger!

But before we started to explore the science of stars, we simply sat back and observed them. Observation is the first step to any exploration.

As humans, our brains are great at finding patterns in randomness — like seeing a rabbit in a cloud, or a dragon in the stars. Among some of the cave paintings in Lascaux, France — some of the oldest paintings in the world — is a prehistoric sky chart. Along with depictions of animals and hunters, the cave walls and ceilings show scatterings of dots that represent the constellations as they were seen more than 17,000 years ago. 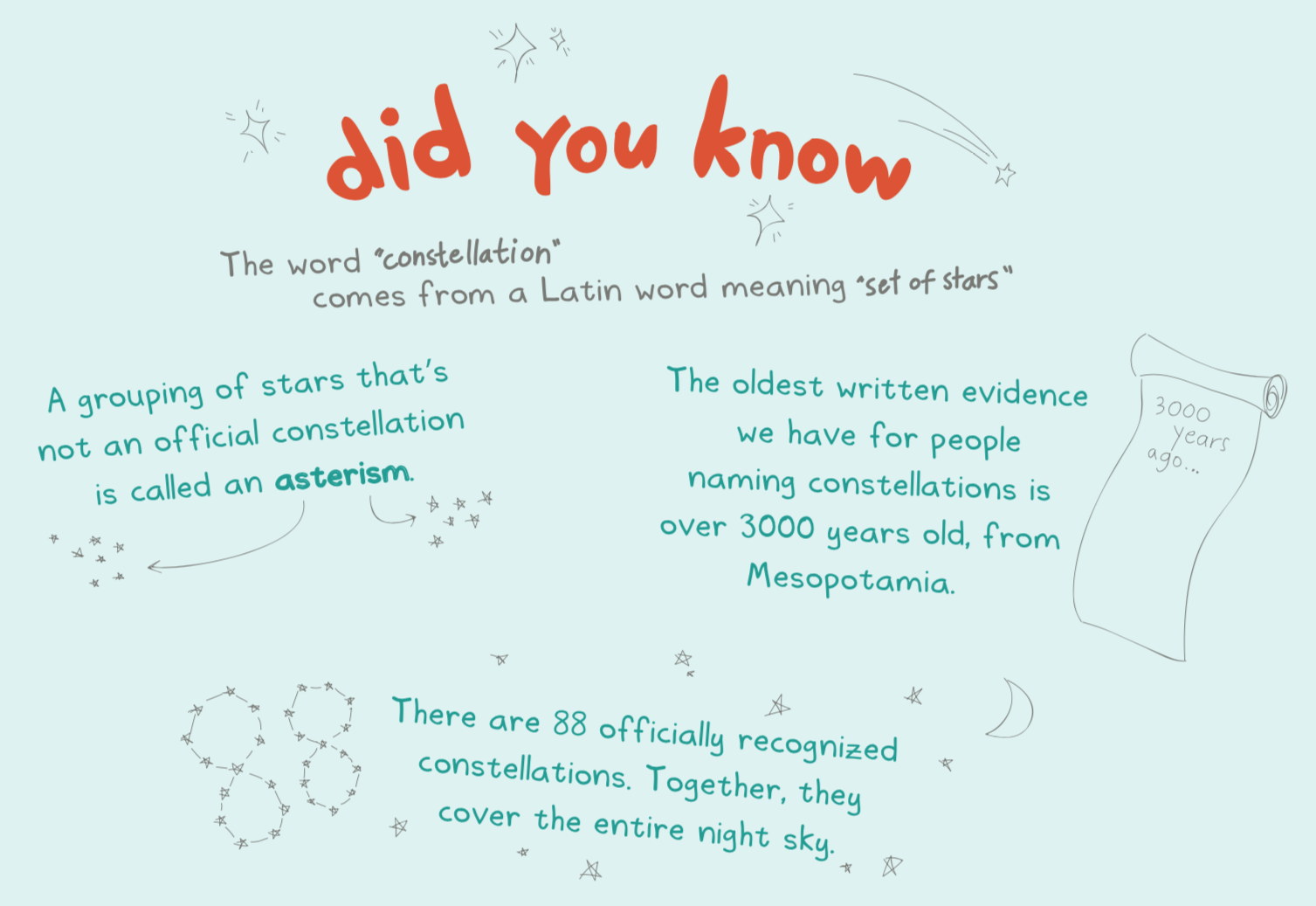 For thousands of years, people have used the stars to tell stories. Here is one about the constellation Cassiopeia, named for an ancient Greek queen and recognizable for its five bright stars in the shape of a “W.” 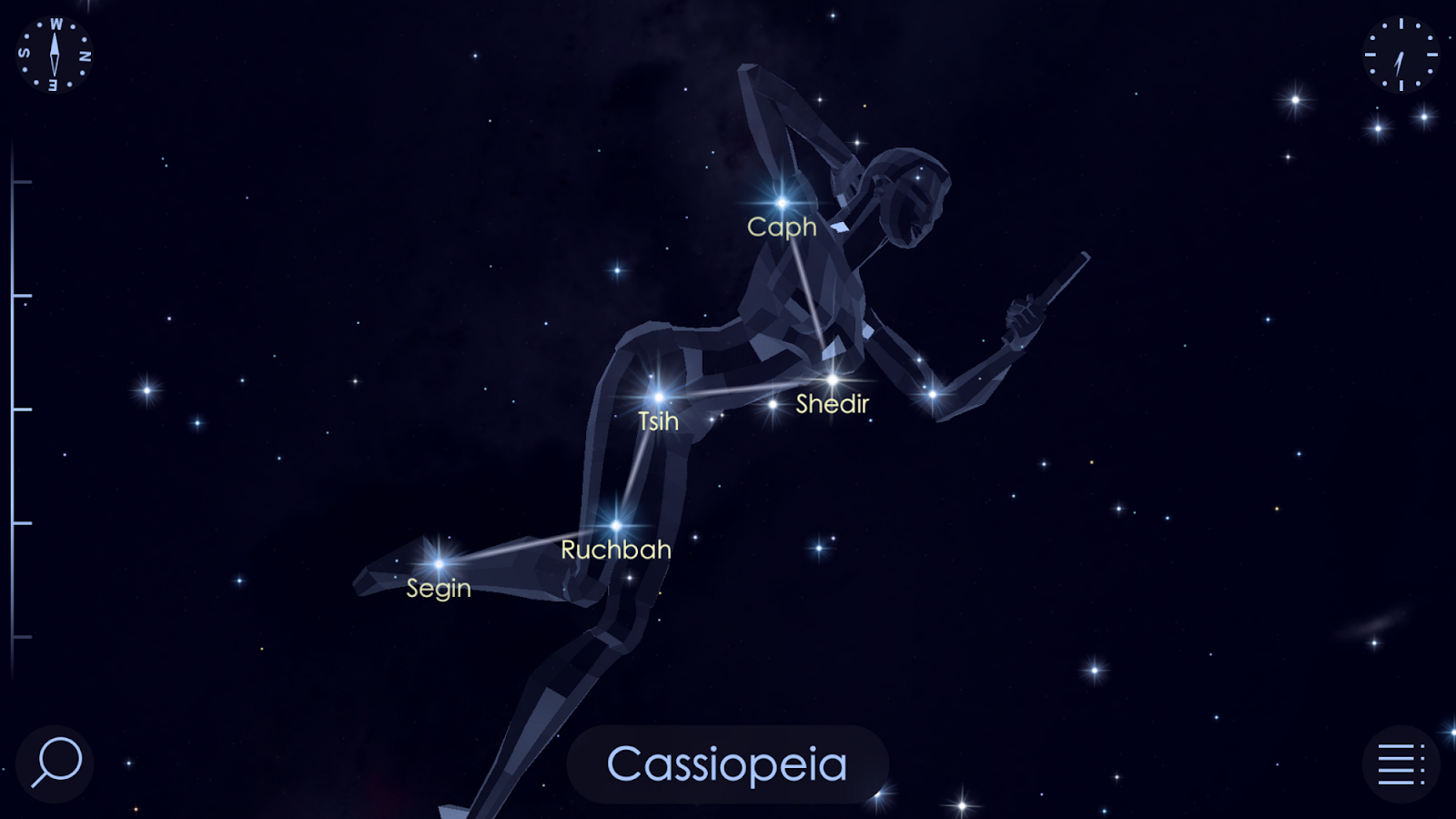 The Story of Cassiopeia & Andromeda
There was once a powerful queen named Cassiopeia, who loudly announced that she was the most beautiful creature in the whole world. The gods found this to be very annoying. Poseidon, god of the sea, was particularly irked because he thought his sea nymphs were quite lovely. He thought it was rude of Cassiopeia to say that she was more beautiful than them. So he created a sea monster to wreak havoc on her kingdom, and that Cassiopeia would have to sacrifice her daughter, Andromeda, to the monster as punishment.

To see more amazing stories from the stars, download this PDF here.

But stars weren’t just used to tell stories. They were also important for navigation! Below is a fun activity you can do to see what it was like to use the stars as a compass. 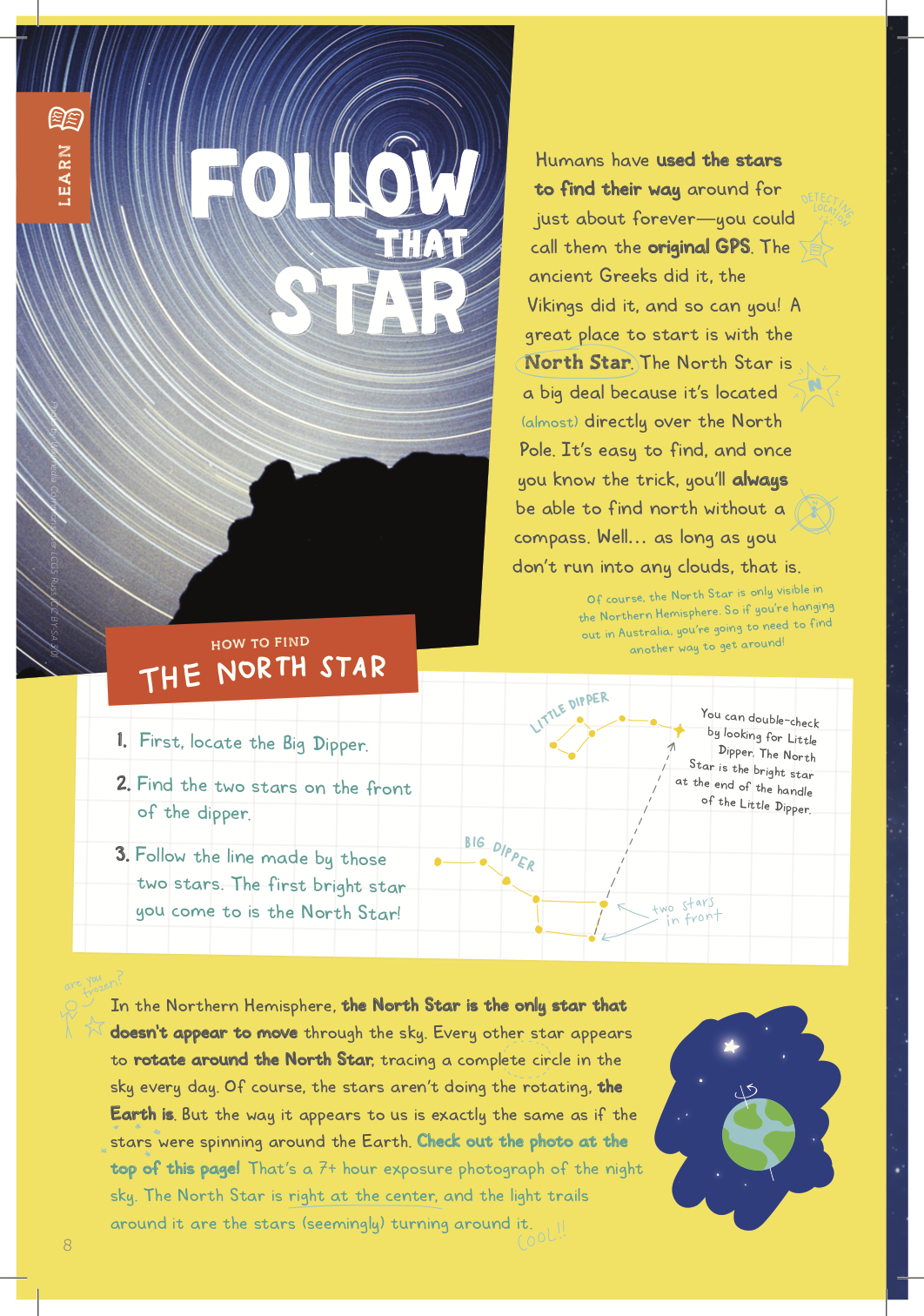 If you’re interested in learning more about astronomy, be sure to check out the Star Walk app on the iPhone App Store or Google Play. All you need to do is point it at the sky (day or night) to explore what’s above you at that moment.

Delve deeper into astronomy and the science of stars with the crates featured below: 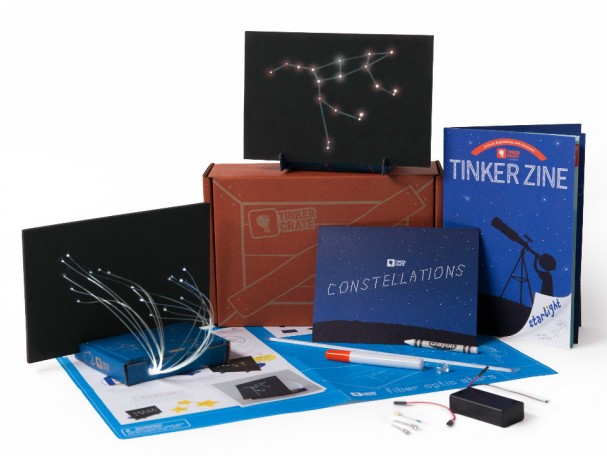 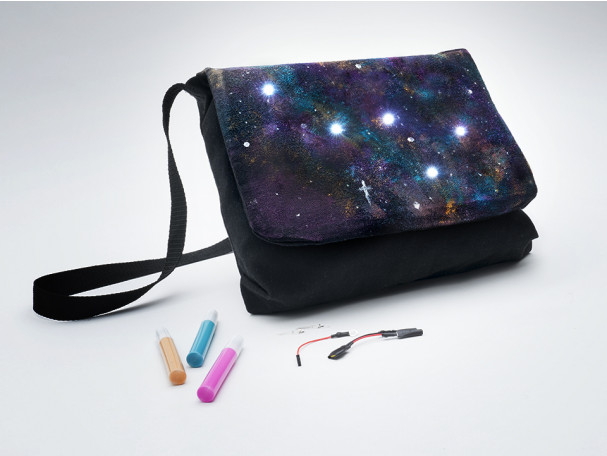 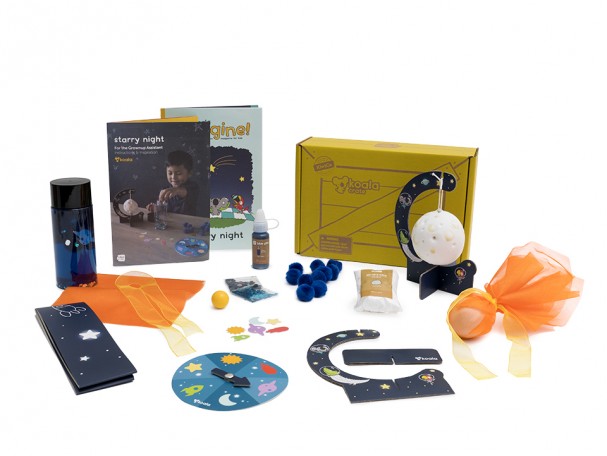