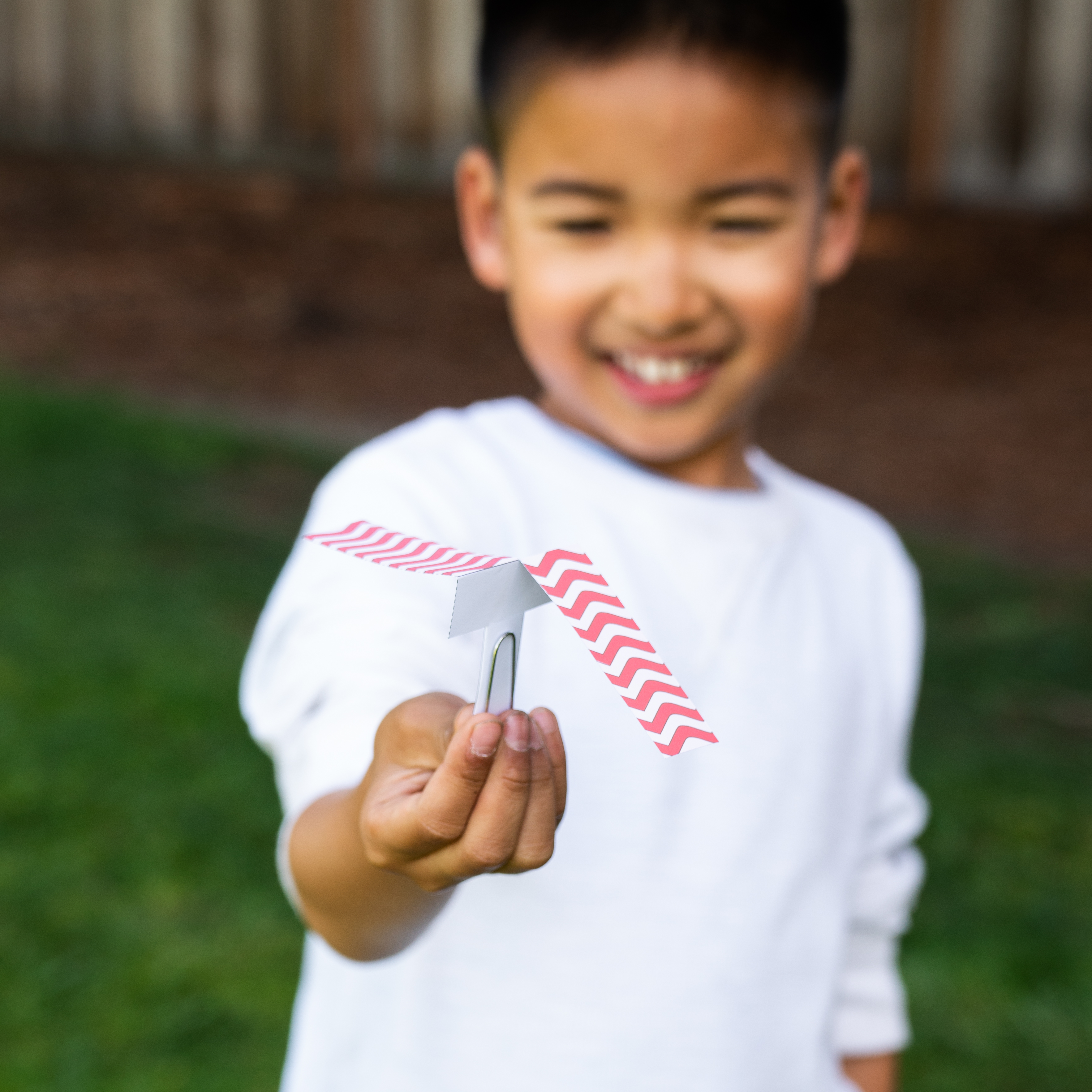 If you’ve ever been near a maple tree in the late summer or early fall, you’ve probably watched their seeds twirl down from high branches and fall near the base of the tree. These seeds are a natural example of how helicopters work by creating lift!

Download the printable here to mimic their movement with some fun paper spinning helicopters!