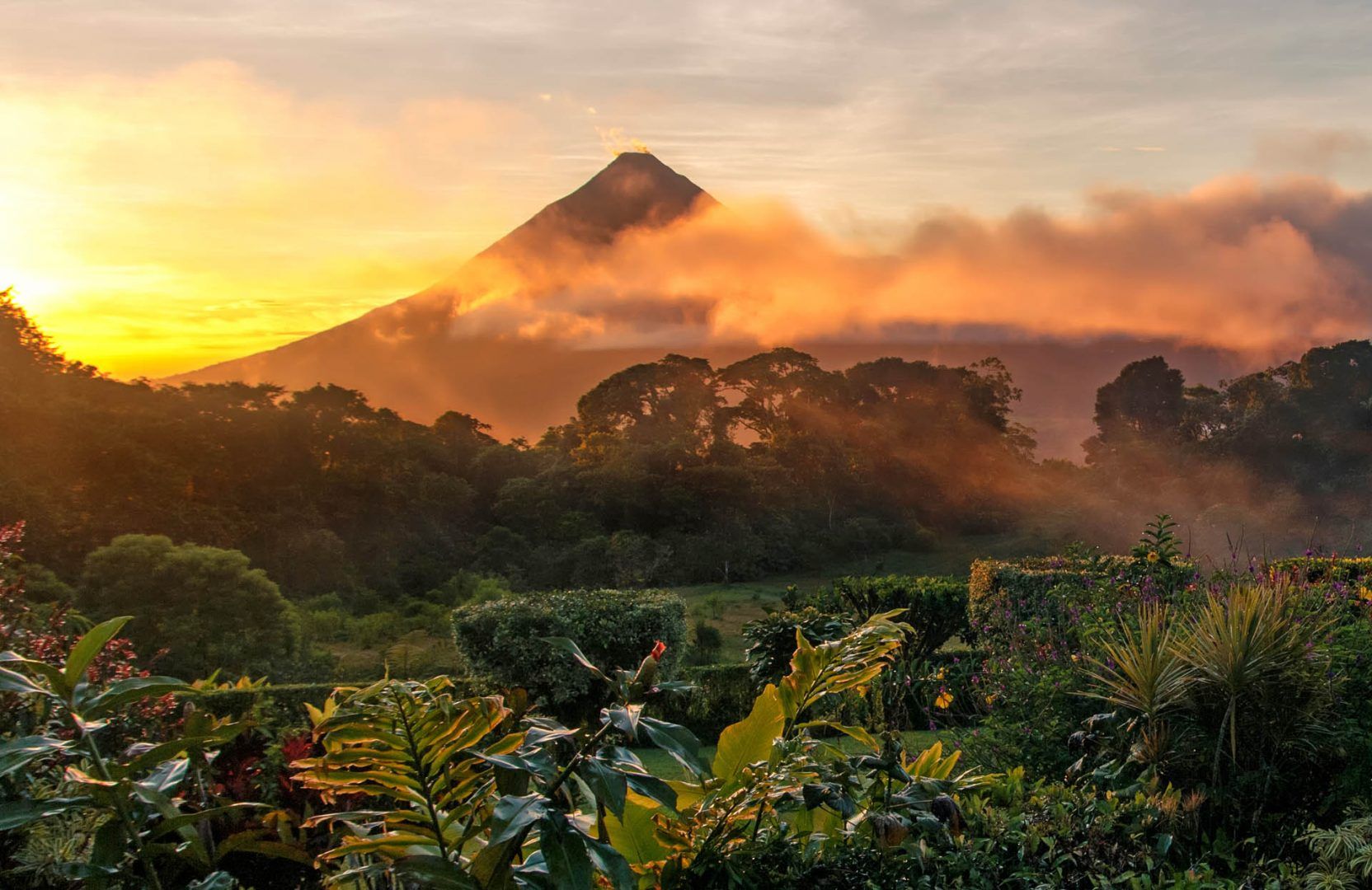 From its many tropical jungles to its idyllic beaches and world famous surf spots, Costa Rica is a natural wonder of the world and a great place to visit if you want to experience all the incredible sights, sounds, and adventures that nature has to offer. Costa Rica is home to one of the most well protected rainforest ecosystems left in Central America, and its jungles are filled with an incredible variety of wildlife including four species of monkey, nine hundred kinds of birds and, of course, sloths! It also abolished its military back in 1949, making it one of only a few countries without an army. The country's heroic efforts to preserve its natural spaces have made it a world leader in conservation and sustainability practices. As we look to create a greener future, there's a lot we can learn from Costa Rica's pursuit of the Pura Vida life. To help get you started, here are five of our favorite fun facts from the land of pure living!