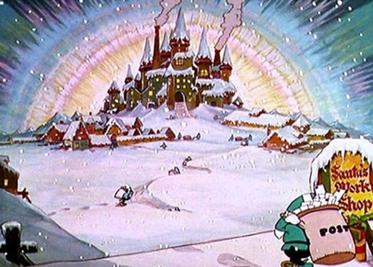 5 Fun Facts About the North Pole

Christmas is coming, and millions of children all over the world are busy writing letters addressed to Santa's Workshop at 1 North Pole Way. The hidden location of Santa's workshop is, however, just one of the North Pole's many mysteries. Its icy, inhospitable landscape at the top of the world has captured the imaginations of explorers, artists, scholars and adventurers for centuries, and scientists are still hunting for new discoveries that have lain hidden beneath the ice for eons. While we would never dream of revealing the secret location of Santa's workshop, here are five other fun facts about the North Pole that you can use to impress folks at your family or classroom Christmas party!