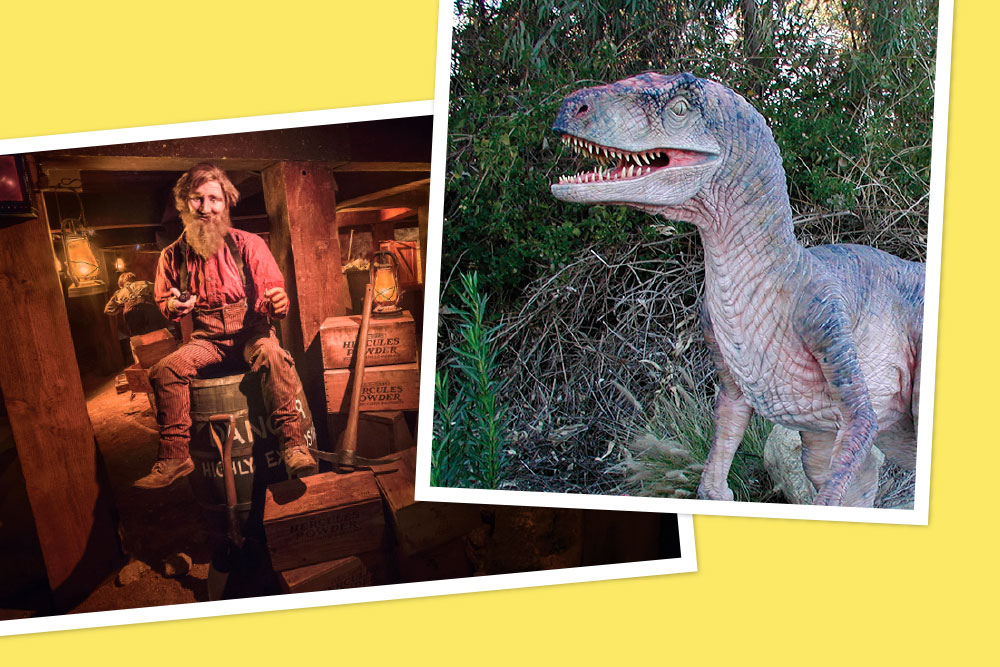 Garner Holt was inspired to make animatronics his career at age 14, during a family trip to Disneyland. After seeing the amazing effects in the new Haunted Mansion ride, he was hooked. On the ride home, he told his parents that one day, he was going to design and build animatronics for theme parks. Animatronics are kind of like cartoon versions of robots. Walt Disney was a pioneering figure in the field: He created the first human audio-animatronic figure (Abraham Lincoln!) for the 1964 World’s Fair.

There are tons of animatronics in Disney theme parks. Some you may be familiar with are:

The Pirates of the Caribbean ride And that robin Mary Poppins sings with in the song “A Spoonful of Sugar”! 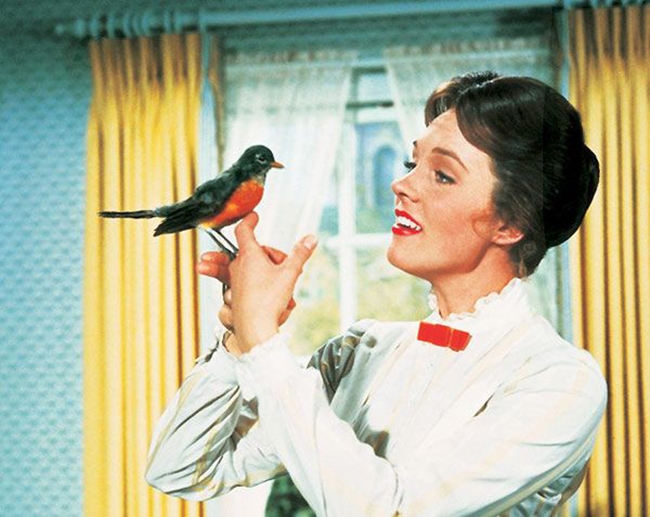 When Garner Holt started, his “shop” was a single card table in his parents’ garage. One table expanded to two tables, then three, until his shop took over the whole garage. He didn’t have the money for fancy equipment, so he just used simple materials he found around the house. One of this very first motion effects was a scary mask for a haunted house, powered by an old bicycle pump. With every project he created, he learned something new and got a little bit better.

At age 16, he founded his own animatronics company, Garner Holt Productions, Inc. These days, his company creates animatronic figures for theme parks all over the world. But it wasn’t an easy road to get there. For many years, he was the only employee, working in a garage and fighting through problem after problem. but he kept at it, kept building, and never gave up.

This interview was originally conducted for and published in our “Hydraulics” Tinker Zine.