Why Does it Get Dark Earlier in the Fall and Winter?

This is a common question we parents get asked when November rolls around. So, this year, we decided to dive into the Daylight Saving Time details to impress our kids with all the answers.

Daylight Saving Time is confusing no matter how old you are. (Even the name itself is confusing. No matter how much we want to add an ‘s’ to the end of saving, it is in fact, singular.) The concept of saving time doesn’t really make sense since the process doesn’t save time rather it shifts time. In many places in the world, Daylight Saving Time is called Summertime which is a more sensible alternative. So, with all the confusion that comes with tinkering with time, we set out to find the answers to all the kid questions to come.

Kid Question: So why does it get dark earlier in the fall and winter?

Answer for Ages 6+: Daylight Saving Time starts with the Spring Forward. Typically on the second Sunday in March, people turn their clock forward one hour at 2 a.m. The skipped hour doesn’t just disappear though. It’s moved to the daytime which is why it stays lighter for longer during the spring and summer. Daylight Saving Time ends with the Fall Back. On the first Sunday in November, people turn their clocks back by one hour at 2 a.m. The extra hour of daylight is returned to nighttime which is why it gets darker earlier in the evening in fall and winter.

Kid Question: Okay… but why?

Answer for Ages 3-5: A really long time ago, a bug scientist had an idea to take two hours from nighttime and add them to daytime so there would be more sunshine after work to go bug hunting. Later on, other people thought of the same idea. But instead of moving time to look for bugs, they wanted more hours of daylight so people wouldn’t have to turn their lights on until after dinner.

Answer for Ages 6+: Over 100 years ago, a bug scientist (aka entomologist) came up with the idea to move the clock two hours forward so that there would be more hours during the daytime rather than nighttime. The same idea was later adopted by entire countries during World War I. By moving the clocks forward and making it lighter out for longer in the day, people didn’t need to use the lights in their houses as much. This meant that people used less electricity and countries could save energy. And saving energy means saving money!

Answer for Ages 3-5: Less than half of the countries in the world do Daylight Saving Time. In the United States, all but two states (Hawaii and most of Arizona) do change their clocks. In Arizona, it gets really hot, so people don’t want more sunshine during the day. A lot of toasty countries in the middle of the planet also don’t do Daylight Saving Time because it gets light and dark at the same time every day of the year. 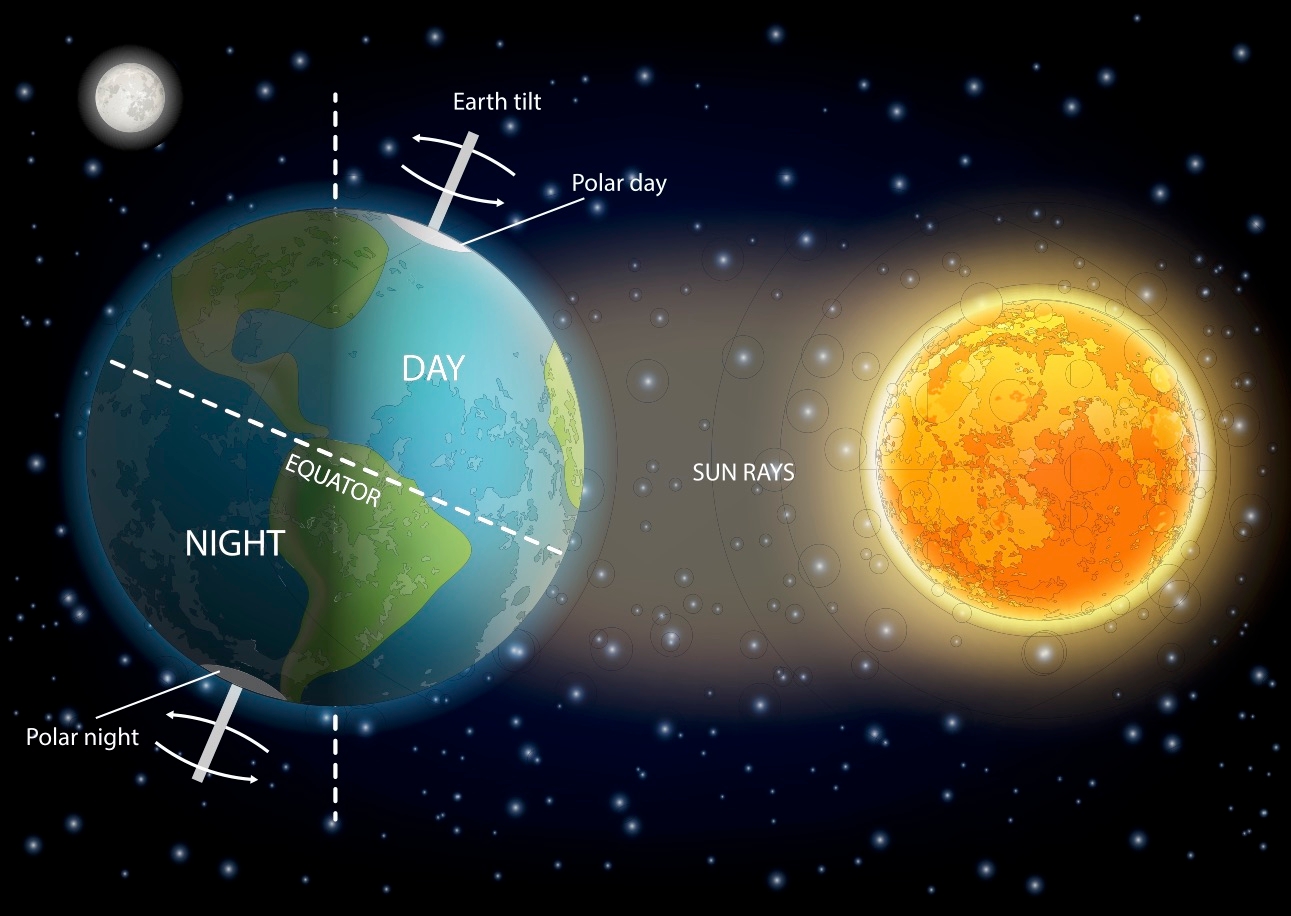 Extra Learning: For a bonus discussion, explain that groups of people in some states and countries want to get rid of Daylight Saving Time. They think it will be easier and less confusing if the sun rises and sets at the same time every day of the year. This would mean that it wouldn’t get so dark in the fall and winter, but it wouldn’t stay light out for a long in the spring and summer. Ask your kids what they think about Daylight Saving Time. Do they think we should keep it or eliminate it?!