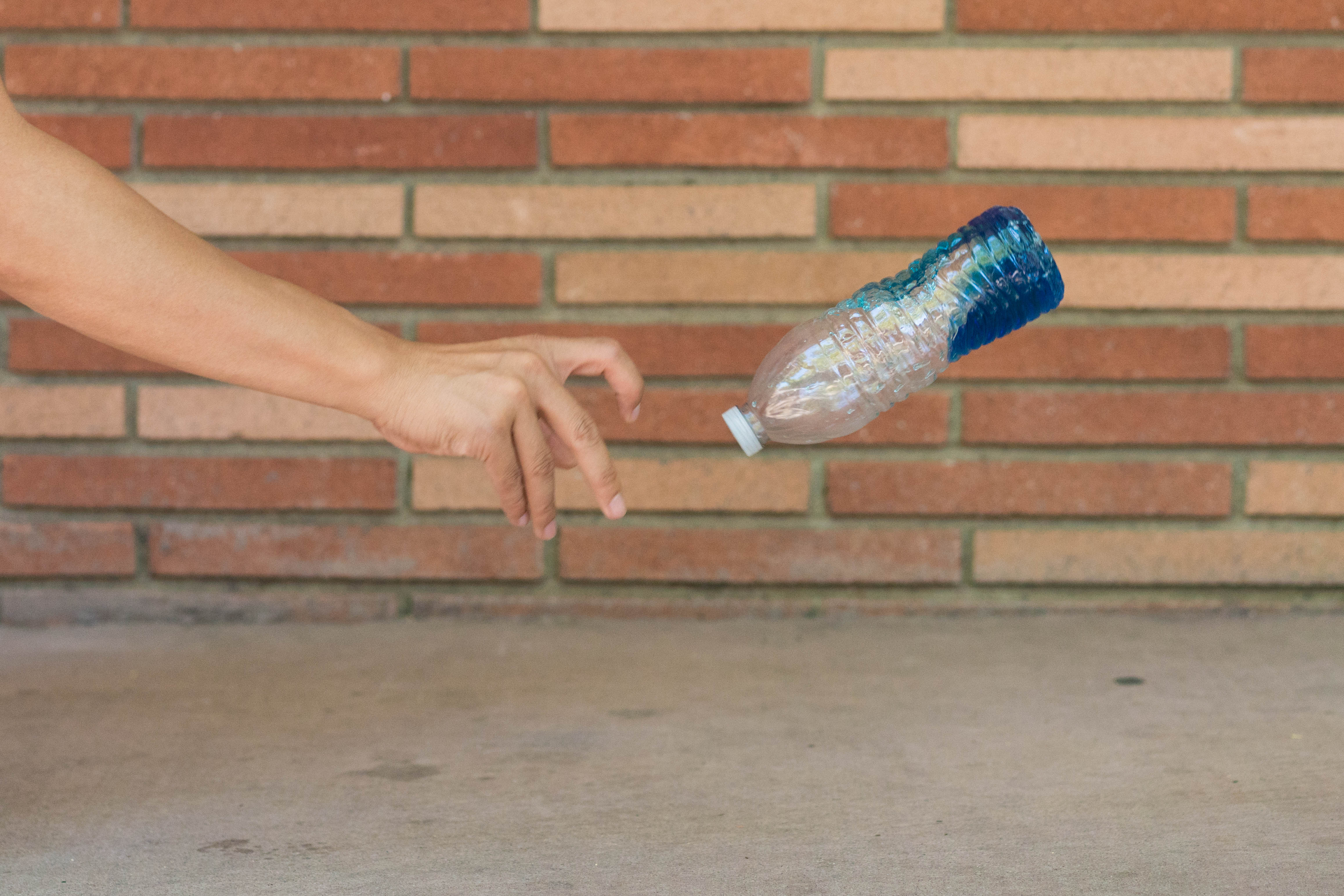 Try your hand at bottle flipping with liquids of different viscosities